Reports just came in today, Sunday, October 27 that the Big Brother Naija season 4 winner, Mercy Eke has been gifted a four bedroom duplex by one of her benefactors, Ned Okonkwo and wife Ichechi Okonkwo.

In a recent video shared on her social media Instastory, the Imo State born was spotted rejoicing with a house key being gifted to her by real estate developer, Ned Okonkwo.

Mercy Eke (@real_mercyeke) Tweeted:
“I stepped out of the house today as a tenant and returned as a house owner🏠 🙏Thanks to Victoria Crest Home for making this possible.”

Also, Mercy’s benefactor, Cubana Chief Priest shared some videos on his Instastory showing Mercy when she accepted the key to her new house.

However, Mercy’s love insterest, Ike joined her to accept the house as they were both seen smiling to the cameras.

Meanwhile, the Big Brother Naija first female winner has secured many other endorsement deals with MoëtChandon, Innoson, among others.

Just yesterday, Saturday, October 26, Cubana NightClub organized a victory party for her which was graced by so many other Big Brother Naija season 4 ex-housemates. 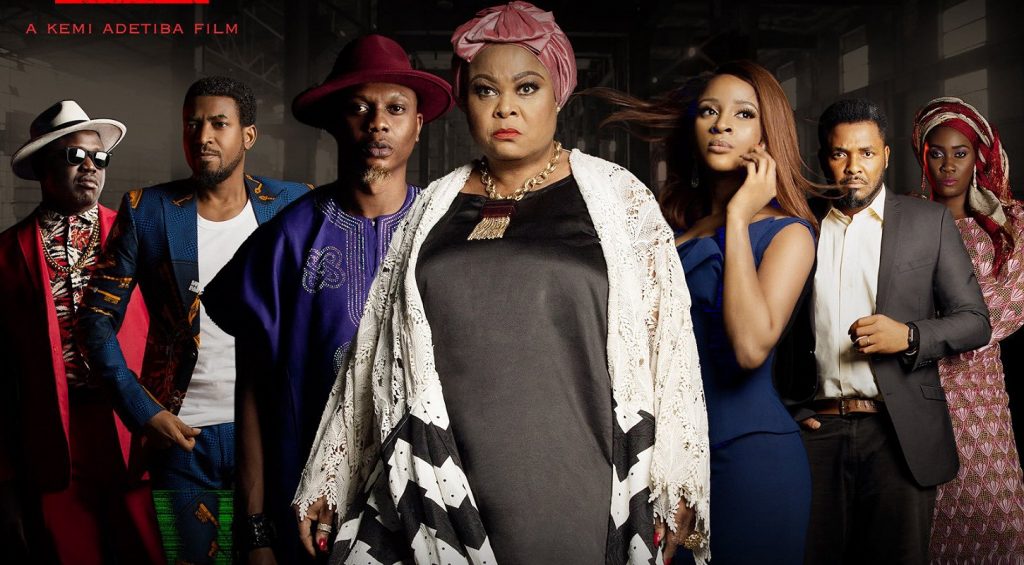