Ghana based Gambian actress Princess Shyngle who got engaged a month ago is currently single again after her Congolese fiancé was recently arrested over alleged fraud in New York.

However, it was revealed that Frederic had been cheating on her girlfriend and she only discovered recently and was planning a quit.

Shyngle has since moved out of his house in New Jersey, United States and has ended the engagement. Also, a recent observation shows the actress has deleted all her Instagram post amidst the crash.

Meanwhile, the details about Frederic’s arrest are not yet ascertained as no statement has been released by the anti-graft agency. 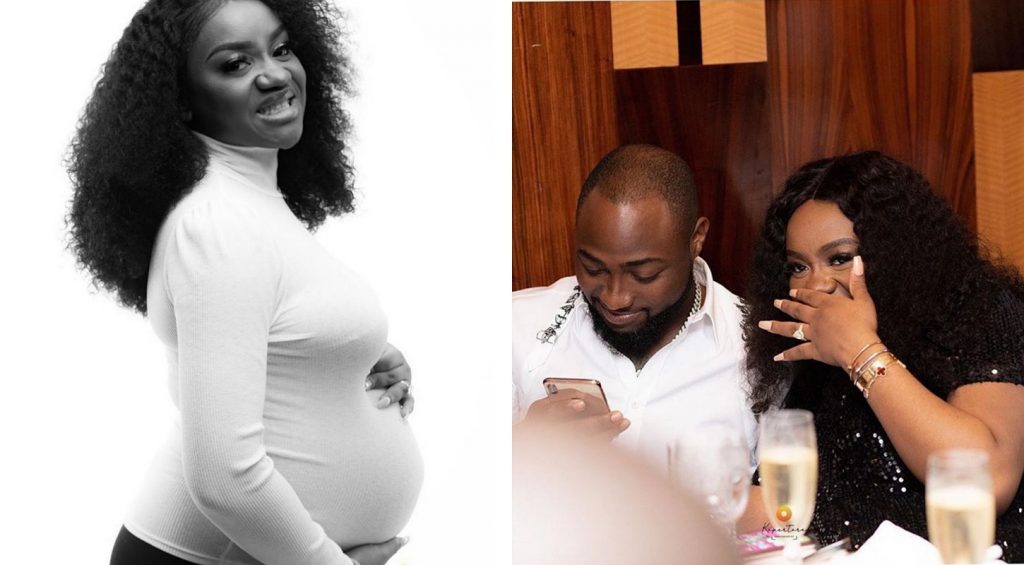