After indulging into fight with each other at VGMA Awards, the two artistes have been banned. Thus, from taking part in any activity by Vodafone Ghana Music Awards.

That both musicians are hereby banned indefinitely from participating in the nomination, selection and performance at the Vodafone Ghana Music Awards again. Also, the two artistes are hereby stripped of all awards they won at the 20th VGMA… requested by the board to return all plaques in their possession, effective immediately.”

However, this might serve them right. As they’ve shown to the world how rascal and destructive Ghanaian artistes may be. Help share your thoughts in the comment. 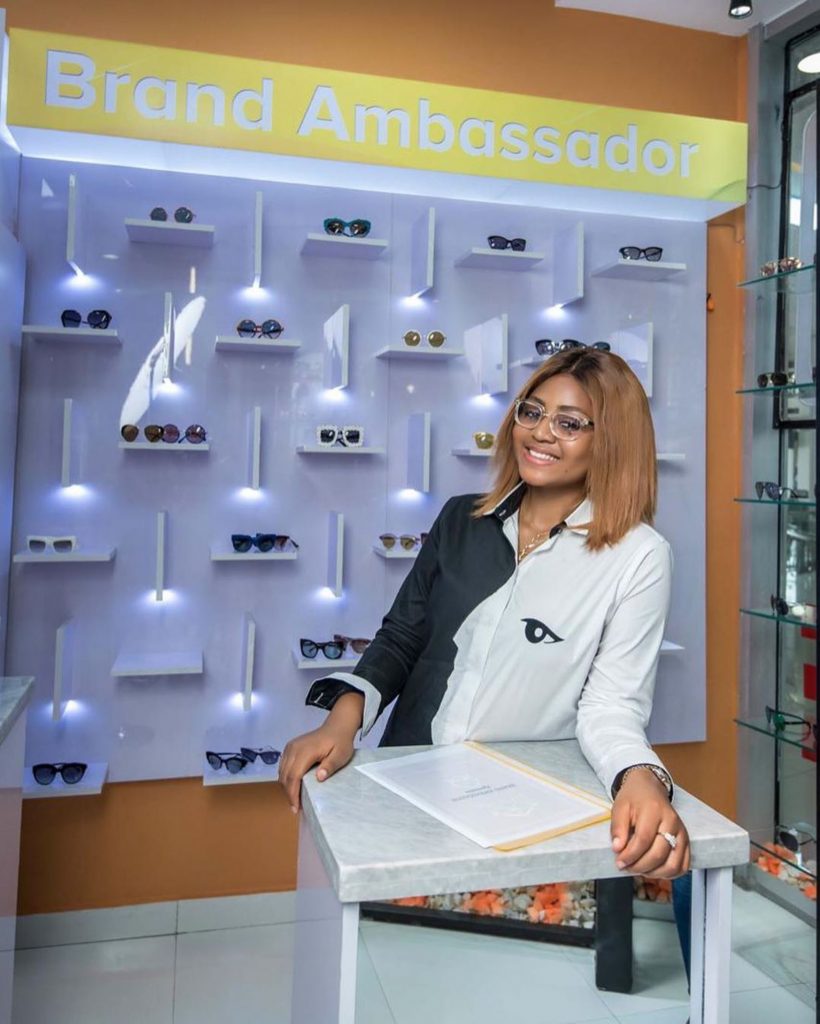