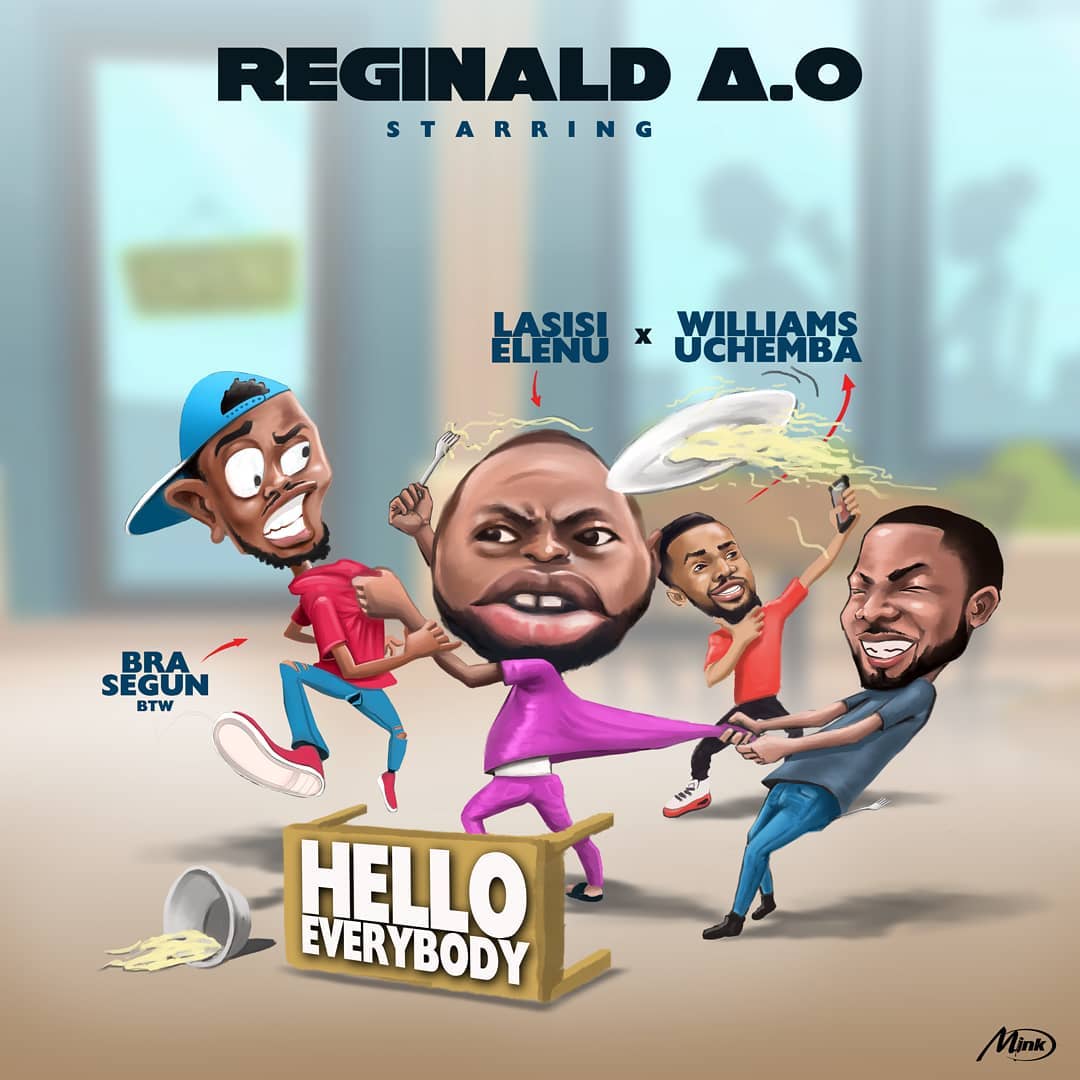 The song is a comedy music skit that copies the regular Lasis Elenu character that vents about his encounters. It features Williams Uchemba as his friend and the unavoidable Brother Segun. The Instrumental is Demi Lovato’s stone cold.

The music-comedy skit tells a story of Lasisi who was hungry and decides to have Indomie with his friend Williams Uchemba but his choice of food was criticized by the everly uninvited guest in the character of Brother Segun. 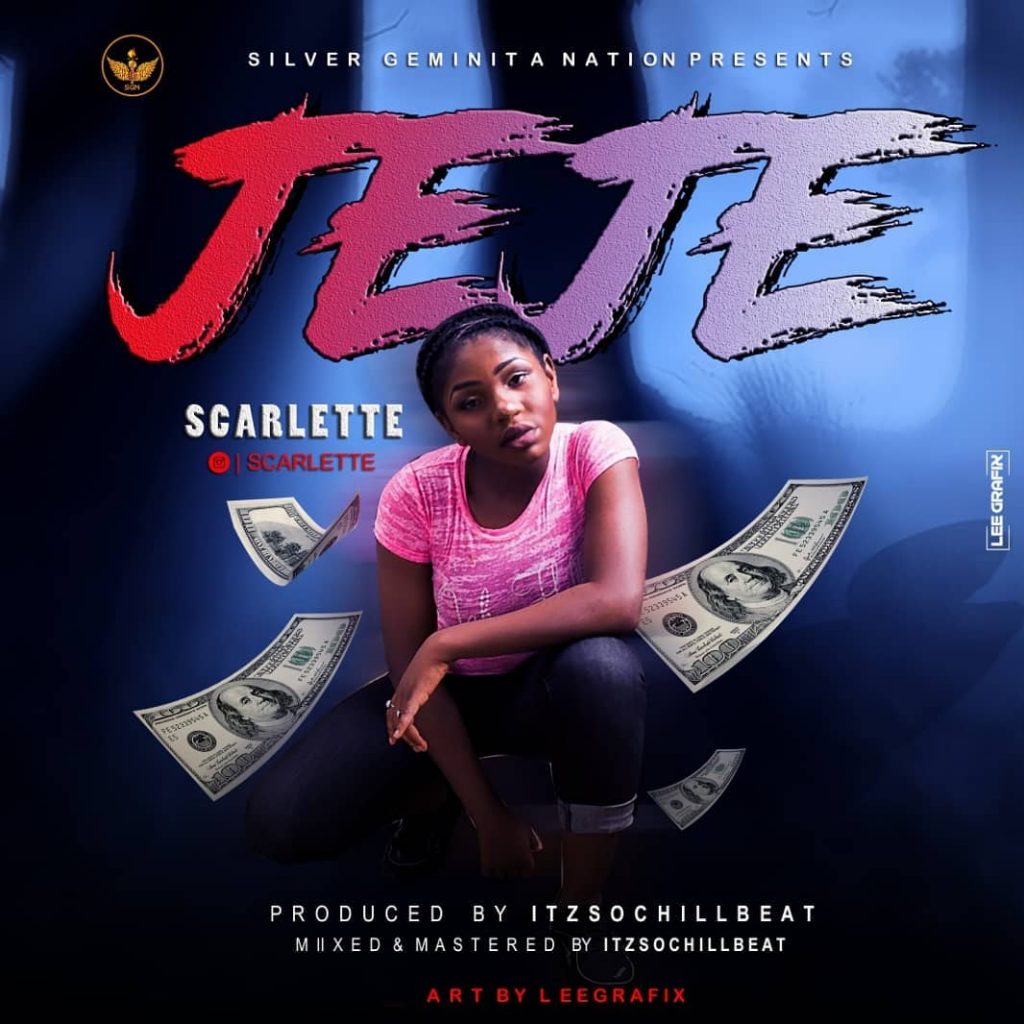 BBNaija: Erica confirms she has something for Kiddwaya more than Laycon