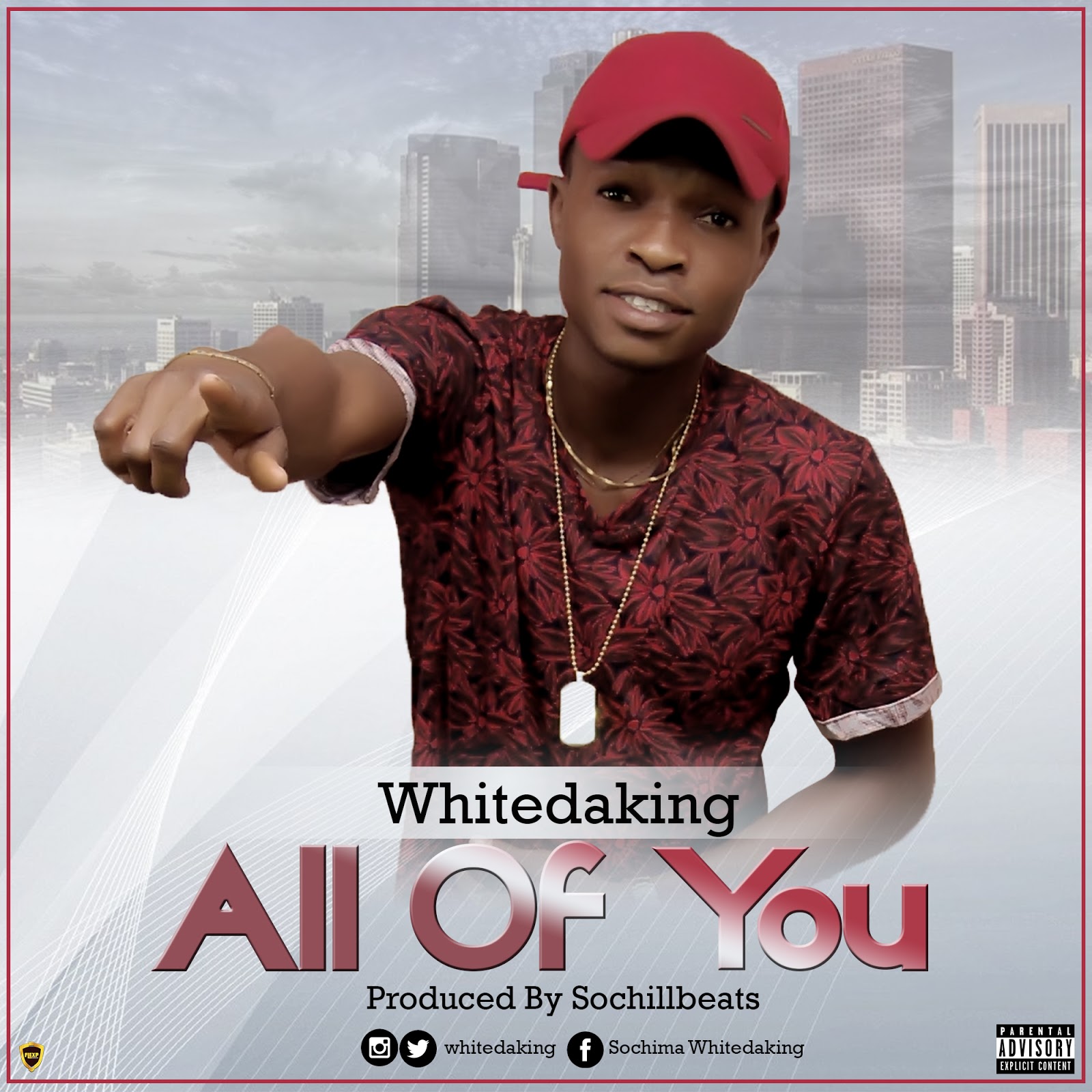 He started his musical career at a tender age of 12 and said to have written so many songs and formed a music group known as the Young Star Crew.

The talented young star born in the city of Enugu has performed in several music shows in and outside Nigeria and now out with his much anticipated hit single ALL OF YOU.

ALL OF YOU is an afro RnB delivered on a slow tempo afro beat produced by ace hit maker, SochiLLBeats 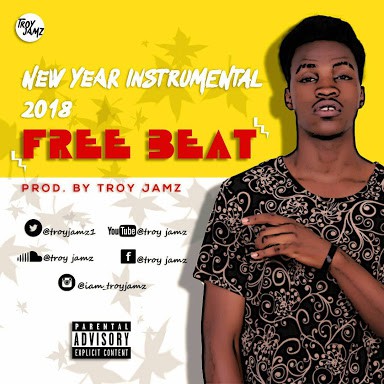