Westsimple is the one lucky artiste who recorded a good song with SochiLLBeats’ Series 01 freebeat. He’s a singer. 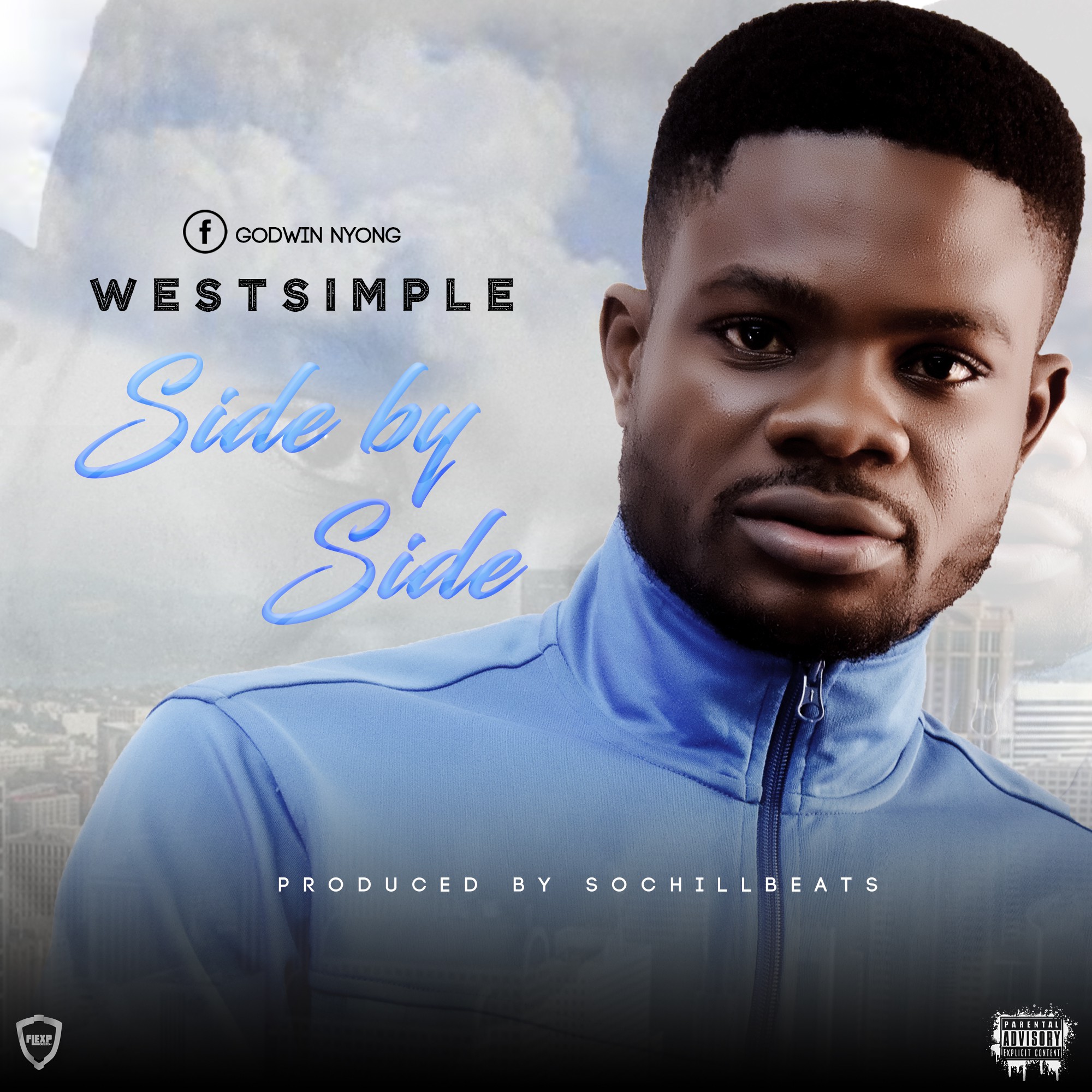 Westsimple proved to SochiLLBeats that he can smash his Beat Series 01. Series 01 is a freebeat dropped by the ace producer, SochiLLBeats, where he asked young fast-rising artistes to jump on it to get a free online promotion via his website.

Westsimple is one of the artistes who recorded the beat and he named the song Side By Side. All you can do is download the song, listen to it and share to your friends.