You dont have javascript enabled! Please enable it!
Skip to content
Home » ENTERTAINMENT » Day 8: You don’t like me I don’t like you, don’t go out forming saint – Erica tells Laycon at BBNaija Reunion

• Laycon made it clear at the Reunion that he shouldn’t be discussing about reconciliation with people who should be streaming his music.

• With Erica adding that since they both know none of them like each other, there’s no point trying to sort things out between them.

It’s obvious the bad blood existing between the two of the most popular Big Brother Naija Lockdown Housemates and ex-contestants Laycon and Erica would continue as they remind each other of their irreconcilable differences.

During the BBNaija Lockdown Reunion Day 8, Episode 8, on Monday, June 28 Erica told Laycon that she still sees him as a snake and she doesn’t think there could be any association with each other again.

Besides, Ebuka earlier asked Laycon while there hasn’t been any reconciliation initiated to sort their differences out, and Laycon felt he hasn’t being mentally ready for anything that has to do with revisiting his situation with Erica in the House.

The BBNaija 2020 winner added that he shouldn’t be discussing about reconciliation with the people who are supposed to be streaming his music.

However, Erica puts it that she doesn’t like Laycon and she’s very sure Laycon doesn’t like her as well and for that reason, there’s no point trying to demand reconciliation from them.

Meanwhile, you could rightly recall that the incident that contributed to Erica’s disqualification from BBNaija Lockdown show last year was linked to Laycon having triggered Star Girl to say things she didn’t intend saying, coupled with alcohol which left Erica in a very dangerous state after the Saturday night party to pour out her heart over how she feels about Laycon’s manipulative behaviours. 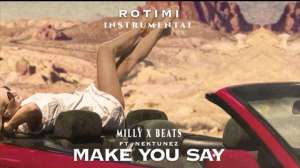 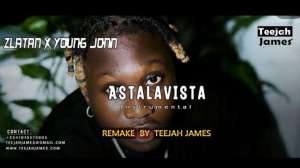