Nigerian famous comedy group and mimickers, Ikorodu Bois have earned a trip to movie premiere in United States of America after re-enacting thriller of the blockbuster movie, Extraction.

The kids who include, Maleek Sanni, Muiz Sanni and Fawaz Sanni thrilled everyone in their recent remake though with the help of their older brother, Tunde Sanni who happens to be brain behind the popular name, Ikorodu Bois.

In a social media post, the Bois expressed their love for the movie adding that they wish to be recognized by Netflix and Chris Hemsworth, the Extraction’s main character.

They tweeted; “We so much love this movie and we hope @chrishemsworth and @netflix sees this remake, pls retweet 🙏”

However, hours after their post, Netflix retweeted, as well as Chris Hemsworth who captioned “EPIC”, followed by a surprising repost from the movie producer, Russo Brothers. In their post, Russo promised to take Ikorodu Bois to United States for the movie premiere. The Bois were simply instructed to send direct message so as to get the promise fulfilled.

“This is awesome! We would love to have you guys at the #Extraction 2 premiere…DM us and we’ll get you there!”

This is awesome! We would love to have you guys at the #Extraction 2 premiere…DM us and we’ll get you there! https://t.co/6eufmJMgT7

Ikorodu Bois are famously known to use household equipments like wheelbarrow, shovel etc to remake and mimic popular music and movie scenes. They are recently getting the attention of Hollywood stars for their exceptional skills and intelligence.

Day 15: BBNaija Pepper Dem Reunion: ‘All videos of people who promised to give me money were all scam’ – Tacha 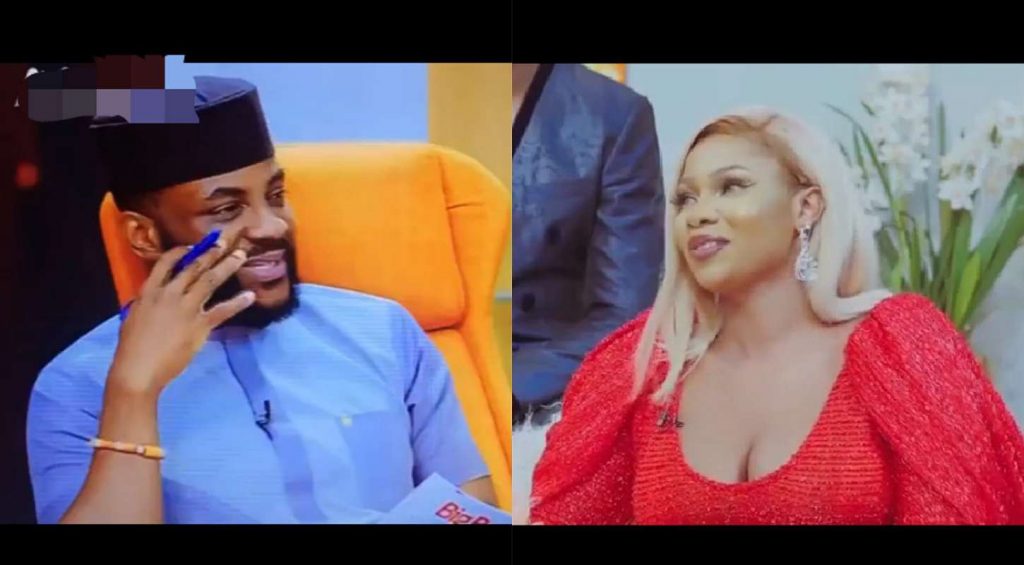