Would you like to be reminded of the fact that BBNaija stars, Tuoyo Ideh and Diane Yashim were best of friends, or should we say best of lovers during the 2019 show?

Nonetheless, Tuoyo made it clear to BBNaija host, Ebuka Obi-Uchendu during the Pepper Dem Reunion Show, Day 16 last night, Thursday, June 25 that he never loved Diane while in the house. And does this mean all the close-ups and cuddling were just for the cameras? Hmmm.

Well, our only thought was that Tuoyo had to be plain and he eventually was, even though Diane was downcast hearing such words from a guy she once shared things together with. (Guys are scum), she may have thought.

According to Tuoyo, Diane has a very perfect personality, but when it comes to her physical appearance, it’s not his spec and this simply means he’s not moved s*xually by her.

And watching the video below, you’ll get to see that Diane was a little bit surprised by those words which made her blame Biggie for haven to let her and Tuoyo be in the same show.

Tuoyo’s words read in part, “I like Diane’s personality, but physical appearance, Diane is not my spec. She’s smart and definitely, I like the girl.” 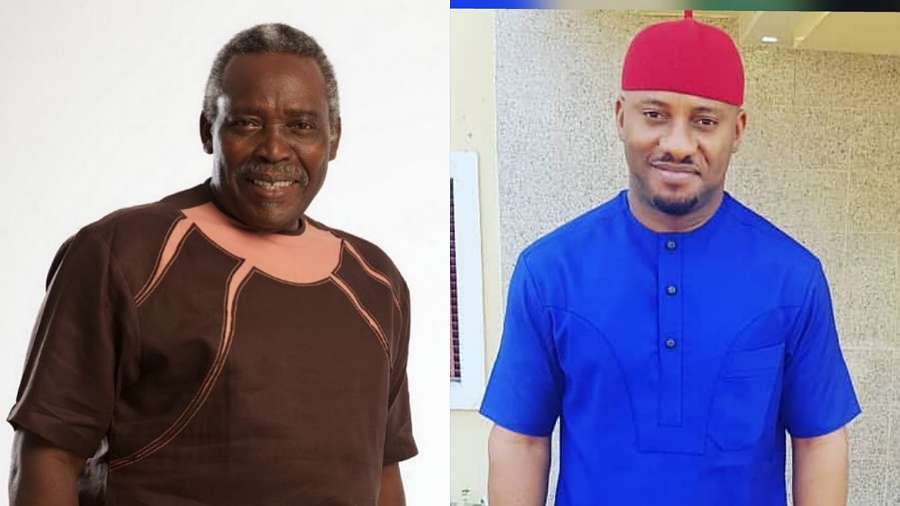