Observations and speculations are rife as popular screen diva, Regina Daniels Nwoko, is spotted with a presumed baby bump in new photos making rounds on the internet.

Ever since these pictures surfaced on the internet, there have been speculations that the 19-year-old teenager might be pregnant for the old man already.

Recall that the award winning Nollywood actress got married to her 59-year-old husband, Ned Nwoko in 2019 and since then, the “Association of Pregnancy Watchers on Social Media” have never spared chances of showing photo proofs that she might be pregnant.

Meanwhile in other news headlines also making rounds on the internet, especially on the social media, there are claims Regina has been concealing her baby bump. Reports also have it that she was recently spotted trying to hide her baby bump while on set for a movie shoot.

While most netizens remain of the opinion that she might be pregnant, others however insist she had only added weight.

Observantly going by these pictures and from all indications, Regina could be carrying a baby for the old man 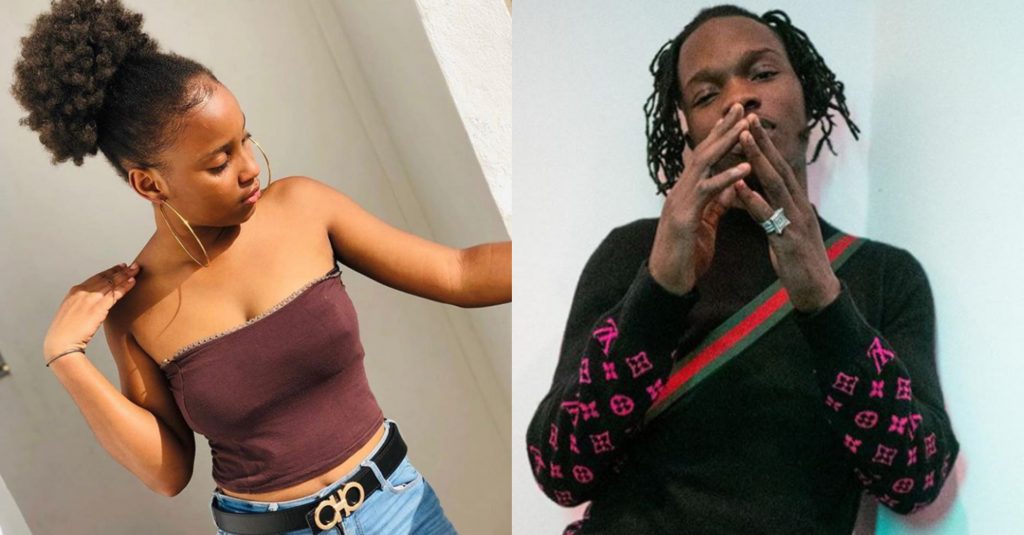