Popular celebrity couple, Davido and Chioma have in deed set the internet ablaze and have got people really talking ever since they recently released pictures on Instagram suspected to be their wedding pictures.

The tantalizing photographs have the award winning superstar, Davido, dressed in suits while her lover, Chioma, was spotted adorning a golden wedding rob.

Below is a screenshot of posts as made by both couple:

Below Is What Davido Posted:

And Here’s What Chioma Posted:

Most celebrities have taken to Davido‘s comment section to shower him with congratulatory messages.

Below are some of them:

However, an ace comedian, Brodashaggi‘s comment seemed to have attracted more attention and thus generated more replies as can be seen in the screenshot below:

Feed your eyes with the lavishing photographs of both lovers below: 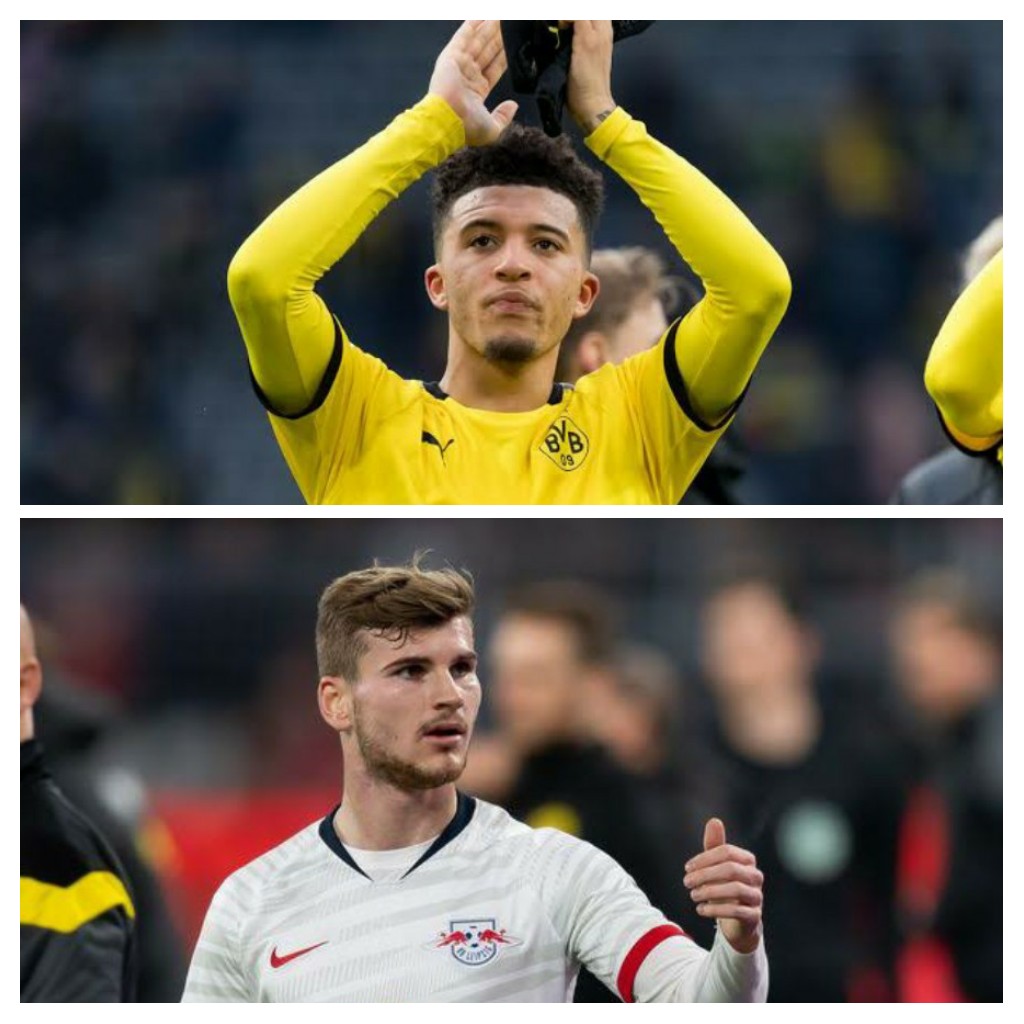