Nigeria afropop music star, Davido has really shown his millions of fans round the world how much he loves the mother of his first son as he has proved severally that he’s never going to leave her for any other woman.

Chioma Avril Rowland has been Davido’s biggest and luckiest babymama after she gave birth to their son, David Ifeanyi Adeleke in October 2019.

However, Chioma recently shared photos of herself on her Instagram page, and Davido took to the comment to shower amazing praises on her beauty.

On that same comment, Davido tells Chioma he’s going to get her pregnant again because she marvels him with so much sexiness. 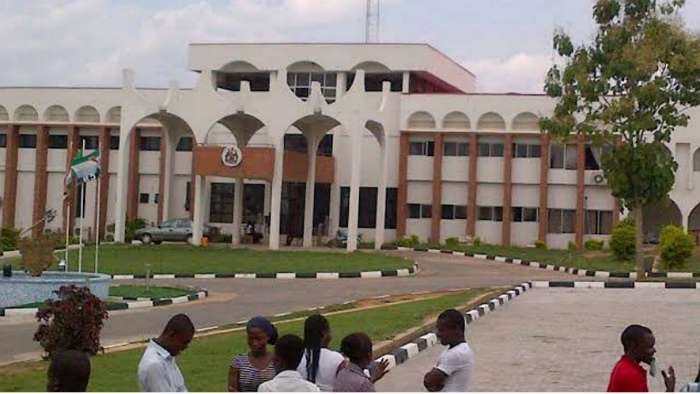