The secret fiancé and husband-to-be of the Nollywood actress, Eve Esin has been revealed by popular Instagram blogger, Gistlovers.

Since her proposal to the man 3 weeks ago, this February, Eve Esin hasn’t revealed who the man is until today, February 20 when Gistlovers shared the photos of him.

Before then, Eve had earlier on February 14 shared a photo of the man on her Instagram page to wish him happy Valentine, but only showed his hands with a wristwatch on it and has now deleted it from her page.

However, Gistlovers blog stated that the man is a popular Nollywood producer known as Magic Movies.

Also, the man is said to have been married with kids but now divorced before proposing to actress, Eve Esin. 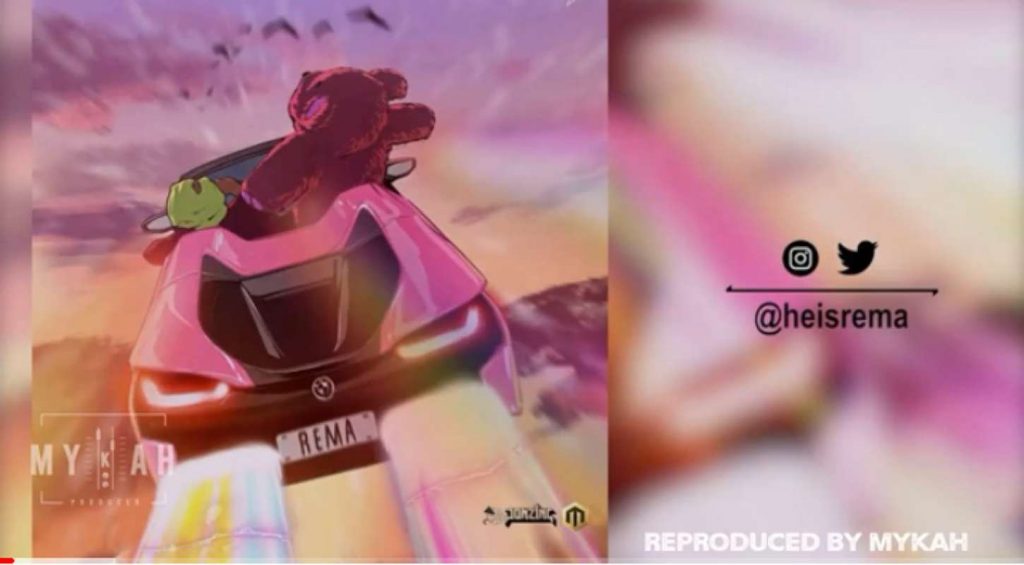