Pope Francis has tendered an official apology for his recent slap of a woman’s hand who had grabbed his as he greeted Catholic faithful on New Year’s Eve.

The video of the Holy Father Francis slapping off the hand of this lady admirer was an instant hit on social media where everyone wonders if truly Pope did it.

However, Pope delivered a personal apology before celebrating Mass at the Vatican on new year day saying;

“We lose patience many times, It happens to me too. I apologise for the bad example given yesterday.”

As a recall, Francis had greeted children before the Nativity scene on Saint Peter’s square and was turning away when the woman who had crossed herself then cried out something, pulled on his hand and almost caused him to fall.

The 83-year-old Pope reacted before managing to release his hand by slapping the woman’s hand twice.

Desperate lad insists on getting money from Burna Boy's girlfriend, Stefflon Don by hanging on her car door 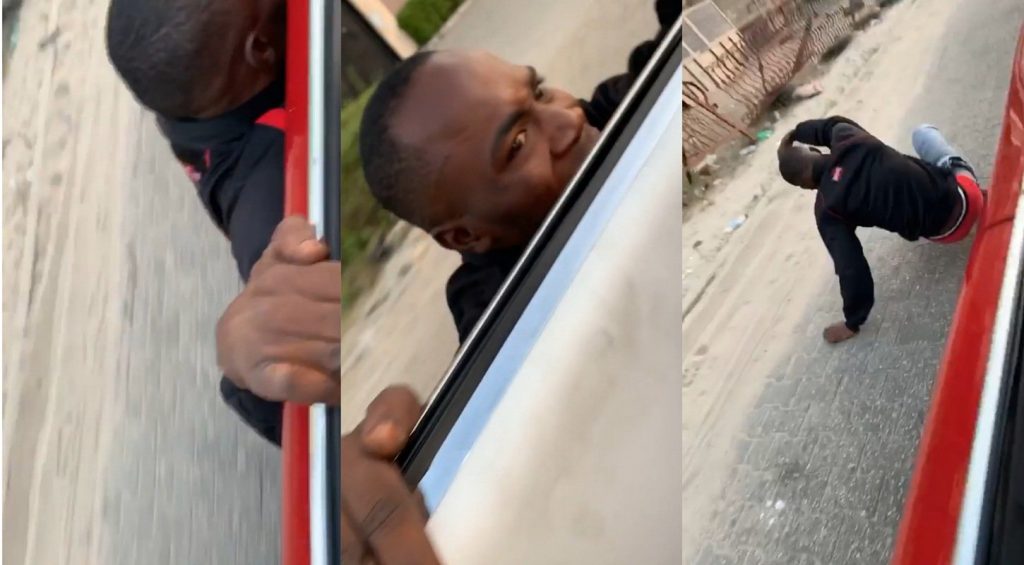