Nigerian gay man, James Brown who went popular after the viral video of him being arrested by Nigeria Police after he was reported to be carrying out gay activities has come out to say he’s not an HIV carrier as people assume.

On that day of the incident with Police, James revealed he is HIV positive and now he said he did that to save himself from further severe punishment.

In a recent post and delete, James wrote he’s regretting lying to people that he’s HIV positive. And he also said his lie is seriously hunting him.

“I don’t know why people think I am HIV positive, the simple mistake I did trying to save myself is hunting me”, he wrote.

Some individuals may suggest to James to make his test result public so people can be aware he lied to save himself. 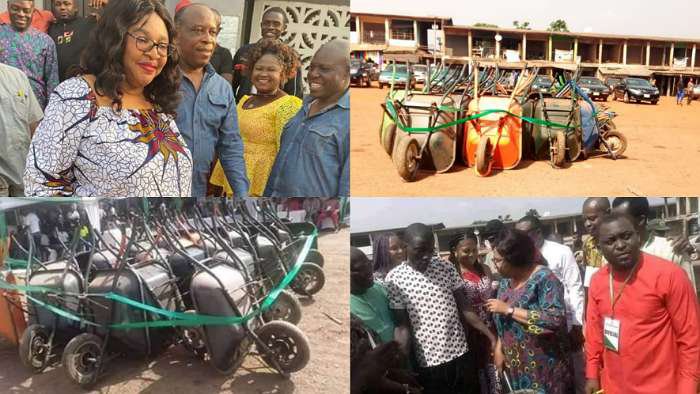