Music star, KCee‘s younger brother, E-money shared the photos on his Instagram page where he stated that he acquired it from Vintage Interiors.

However, the appearance of the bed makes it look more like a locally made shrine of old and has sparks some criticism from some Nigerians.

In a tweet shared by a political analysts, Kayode Ogundamisi, he criticized the bed saying that it looks like Okija shrine bed where the gods sleep.

Another critic identified as @pdbraide stated that he doesn’t know why rich individuals assume they live a wealthy life when they start acquiring and using some furniture which truly belongs to 17 century.

Ex-BBNaija star, Mike and his wife, Perri-Shakes go on honeymoon in Mauritius 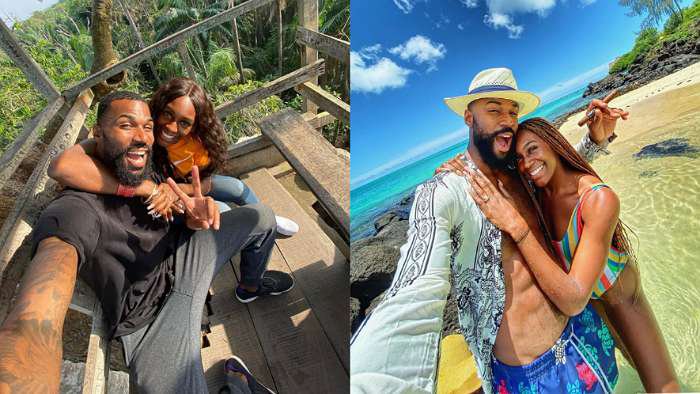