Music producer, Spotless whose real name is Uche Augustine and the younger brother of the Nigeria music star, Tekno slams and accuses colleague Northboi of stealing his music.

In a tweet shared by Ebonyi State born singer and music producer, he claimed that Kano State born Northboi whose real name is Ezra came to his house, listened to his music and went back to recreate a beat which sounds exactly like his.

However, Spotless also shared on his micro-blogging platform, a screenshot of his chat with Northboi when he warned him not to recreate or reproduce his music which Northboi agreed.

“I put too much energy and time into creating my music. Why will u come to my house and listen to my music. And the next thing you’re posting my exact music on ur Instagram saying I inspired u to make it
Is this guy really ok?”

“Make una see the chat where I first warned this guy not to reproduce my exact music. Notice he said it’s the same oo. And he’s scared to show me. Now he’s acting like he doesn’t know what am saying… me I no go free you oo. I no be wizkid wey free u”

Meanwhile, Northboi, a Kogi State native took to his Twitter page to counter the statement Spotless earlier shared by saying that he’s a big fan of him and learned a lot from him.

Although, Wizkid’s “Soco” beat maker deleted some tweets he shared immediately Spotless called him out on Twitter. In one of the tweets, he tries to prove to Spotless that his beat wasn’t exactly recreated as he claims.

“i am a big fan of spotless. i learned alot from him. I love his style. very perculiar. i’m learning rexxie now” 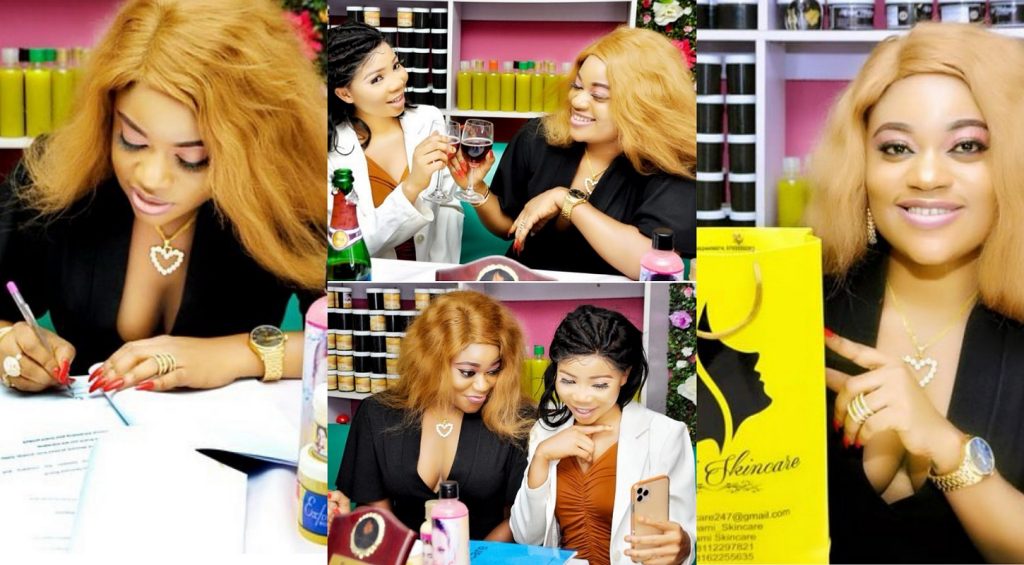