Luxury lifestyle is one thing Nigeria music star, Davido has made a priority and it never coming to any end.

After he spent about N4.4 million on an eye glasses he wore to his son’s naming ceremony in London, he bought a Richard Mille Wristwatch worth N54 million.

And now, he garnered himself a shirt worth N1.5 million he wore to perform at the One Africa Music Fest held in Dubai on Friday November 15.

According to a video currently making rounds the internet, the music star was spotted wearing the shirt while a voice came from background and shouted “N1.5 million”.

Do you know a funny part of this Davido’s shirt-wearing lifestyle? – He wears it just once and gives it out.

Well, Davido has made the money so he got it to spend the way he likes and no one may try to stop him if he didn’t allow it. 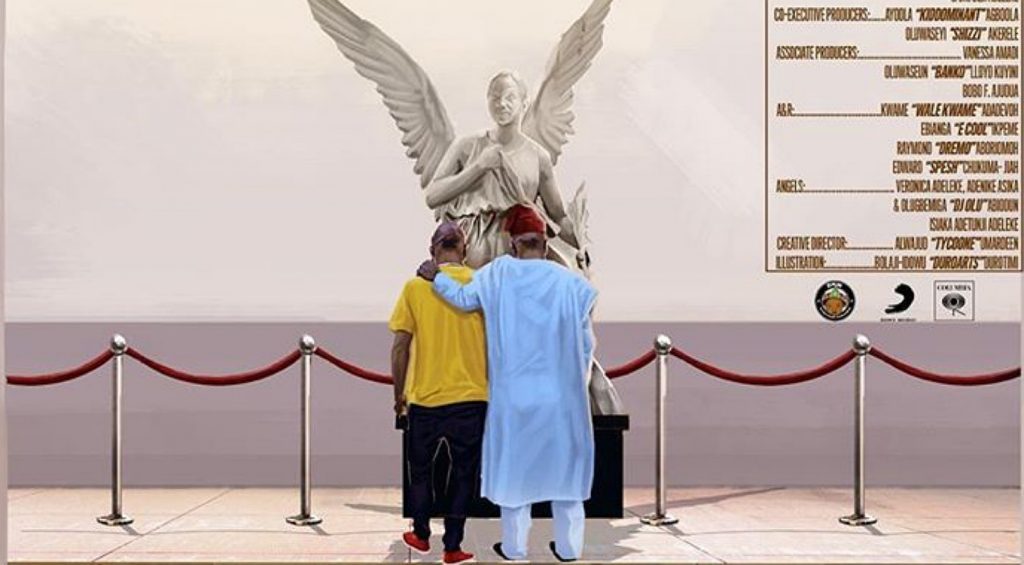