Photographer and wife of famous singer Timi Dakolo sits with Chude Jideonwo of YNaija for a very revealing conversation about her disastrous childhood, her challenging christian adolescence.

Beautiful wife of singer, Timi Dakolo, Busola, accused controversial Nigerian pastor of COZA, Biodun Fatoyinbo, of sexually assaulting her when she was much younger.

Speaking during an explosive Y Naija session, Busola, a photographer and a mother of three, recounted how the clergyman who has been engaged in a number of sexual assault related cases, Ese Walter being the most prominent, allegedly raped her in her mother’s house while she was still in secondary school.

In her interview, Busola recounted how the clergyman also allegedly tried having sex with her inside his matrimonial home when she came in to help his wife, Modele, when she had their first child.

Recall that Timi Dakolo recently launched an attack on the clergyman, anonymously. He called out the pastor, accusing him of taking advantage of women in his ministry and leaving them broken emotionally.

Watch the interview below…

Pastor Biodun has also responded on the allegations saying that he has never raped anyone, not even as an unbeliever. 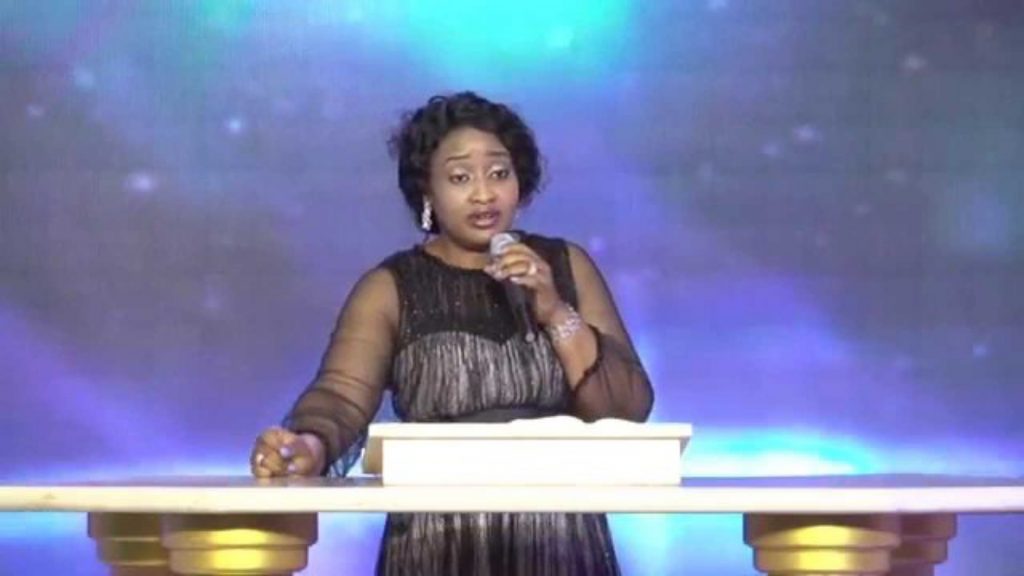