The new inaugurated government of Imo State has released an official statement denying her involvement in the demolition of a monument in Akachi.

Besides, On 30th May, rumour went round that the statue mounted by former governor Rochas Okorocha has been pulled down.

Moreover, the new governor, Emeka Ihedioha through his Special Assistant on Media released a statement via the governor’s twitter page… It reads on screenshots below… 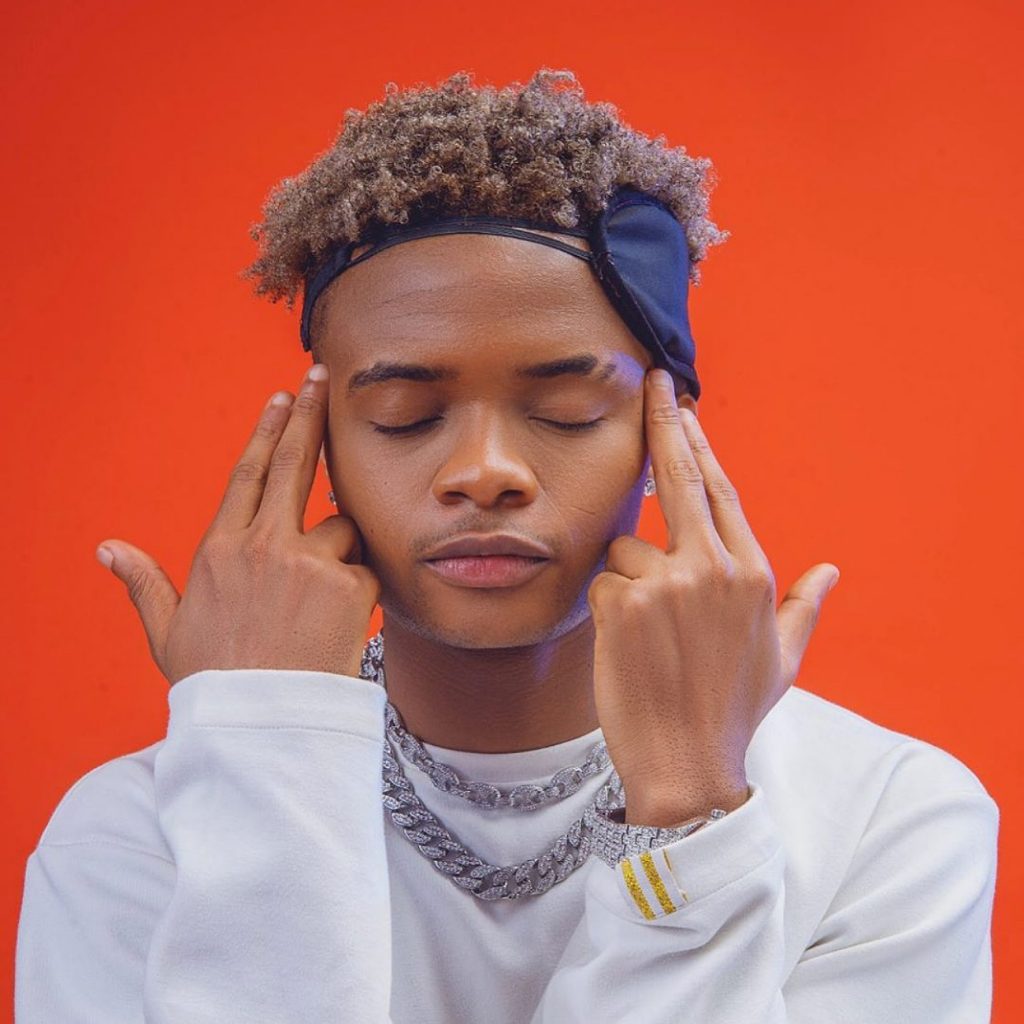