A young man of about 39 years old known as Dennis Progress was stabbed by thugs on his way back from church, after Thanksgiving service,in the city of Port Harcourt. Due to his refusal to hand over his phone to them.

It was reported that, Mr Dennis Progress was rushed to a nearby hospital. On getting to the hospital,the doctors on duty requested that the sum of twenty five thousand naira be deposited before the young man would be admitted and taking care of.

About few minutes later, the sum of thirty thousand naira was transferred to the hospital’s account, but the doctors insisted that, they haven’t gotten an alert and would commence treatment once the payment has been made. While waiting for the alert,the young man gave up the ghost.

Family and friends have taken to social media to call out the hospital for killing their brother and friend. 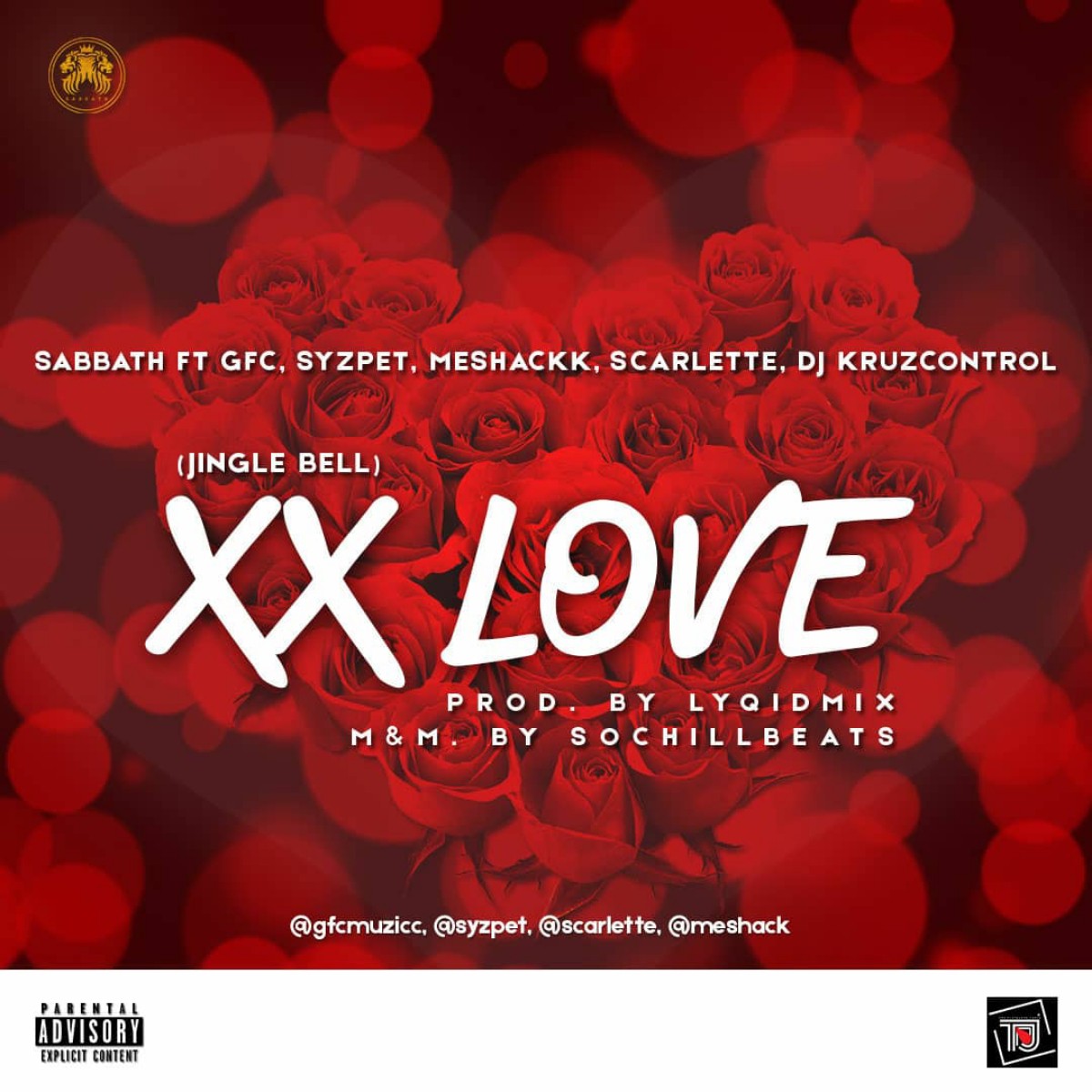